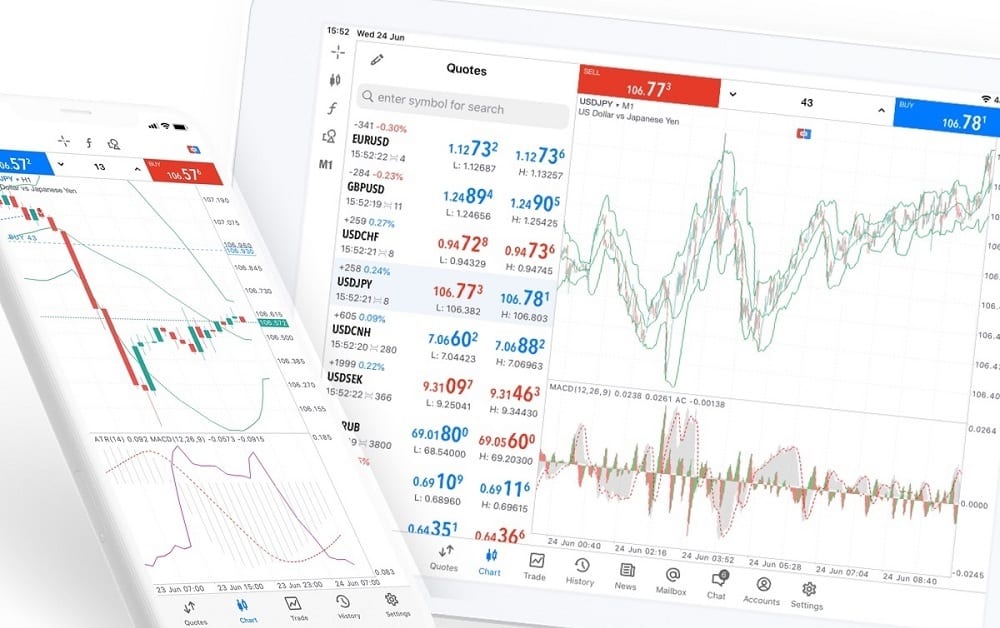 The largest forex and CFD trading platforms, MetaTrader 4 (MT4) and MetaTrader 5 (MT5) have been removed from Apple's app store. The scan shows that trading apps don't appear when you perform a search in the store. However, they are still available on the Google Playstore.

MT4 and MT5 were developed by MetaQuotes, a leading software development company registered in Cyprus. However, the company originated in Russia and is considered a Russian national. While MT4 was introduced in 2005, the updated MT5 was released in 2010 and supports Windows and Mac OS operating systems for use on desktops. It also supports Android and iOS operating systems for use on mobile devices.

However, MetaQuotes does not support MT4 on Mac OS, although white-label brokers offer customized versions to their customers. MT4 and MT5 also captured a combined share of 78.7% of the market at the end of 2020.

MetaQuotes has yet to announce why phone apps are banned from the Apple Store. But there is some speculation that the reason for the ban is retaliation from the US government against the company for allegedly assisting the CEO of MetaQuotes (not confirmed) in helping the Russian oligarchy move money out of Russia.

The desktop version of MT4 and MT5 has not yet been removed and is still available, however the industry may expect disruption soon, and we have started to see major brokers subject to U.S. regulations stop offering MT5 to retail clients via their websites.