Vantage Global and USGFX top the list of Australian complaints 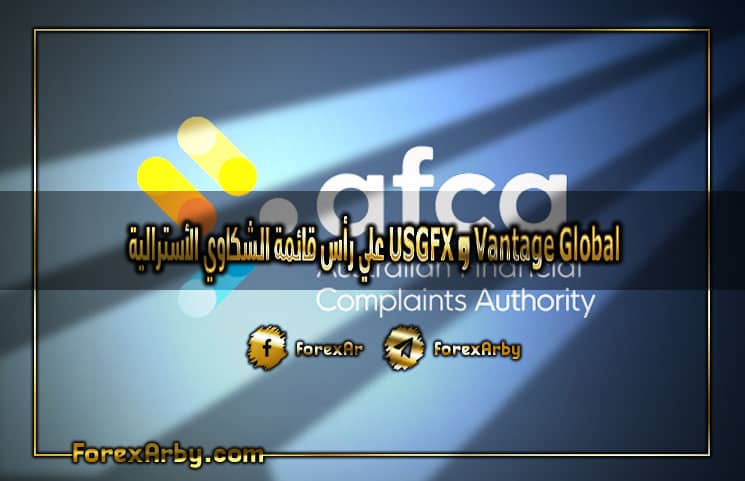 The Australian Financial Complaints Authority (AFCA) has updated its lists, to include information about financial complaints filed from July 1, 2020 to June 30, 2021. Analyzing the statistics we found USGFX topping the list of complaints among FX traders, while IC Markets is at the top of the complaints ranking among derivatives traders. 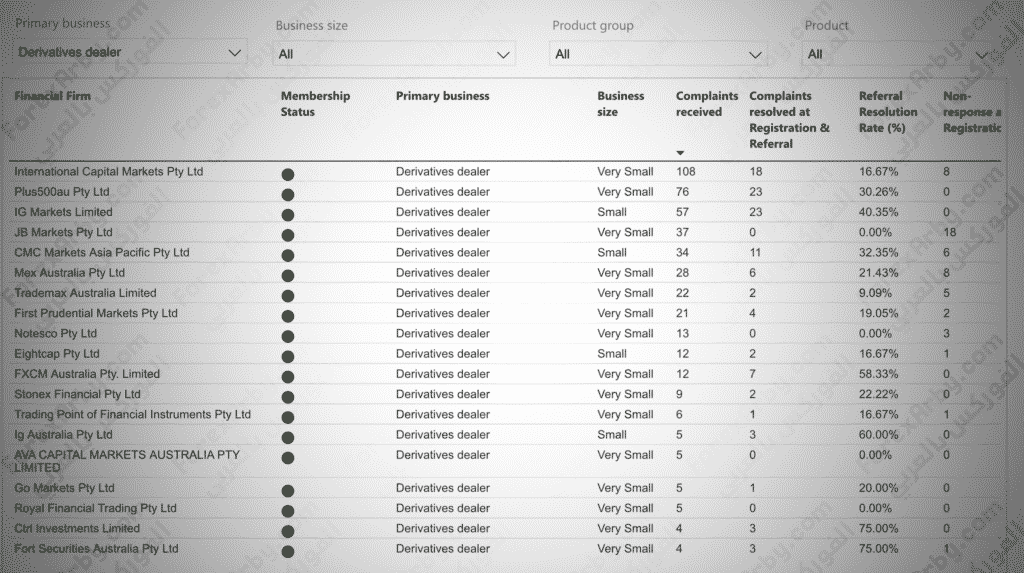 While during the same period and in the category of financial intermediary, there is only ACY company with a number of (19 complaints)

Australians in dispute with financial firms have filed 70,510 complaints with the Australian Financial Complaints Authority in the past 12 months. A total of 73,928 complaints were resolved this year. Overall, complaints fell 12% in 2019-2020, a year that included the early months of the COVID-19 pandemic and a rise in complaints in areas such as travel insurance and retirement.

Complaints trends remained similar to previous fiscal years. The majority of complaints filed in 2020-2021 relate to banking and financial services (60%). Credit cards were the most complained, accounting for 14% of all complaints, followed by home loans (9%) and personal transaction accounts (8%). Complaints related to electronic banking also increased by 76%, with unauthorized transactions accounting for 28% of those complaints while erroneous online payments accounted for another 19%.