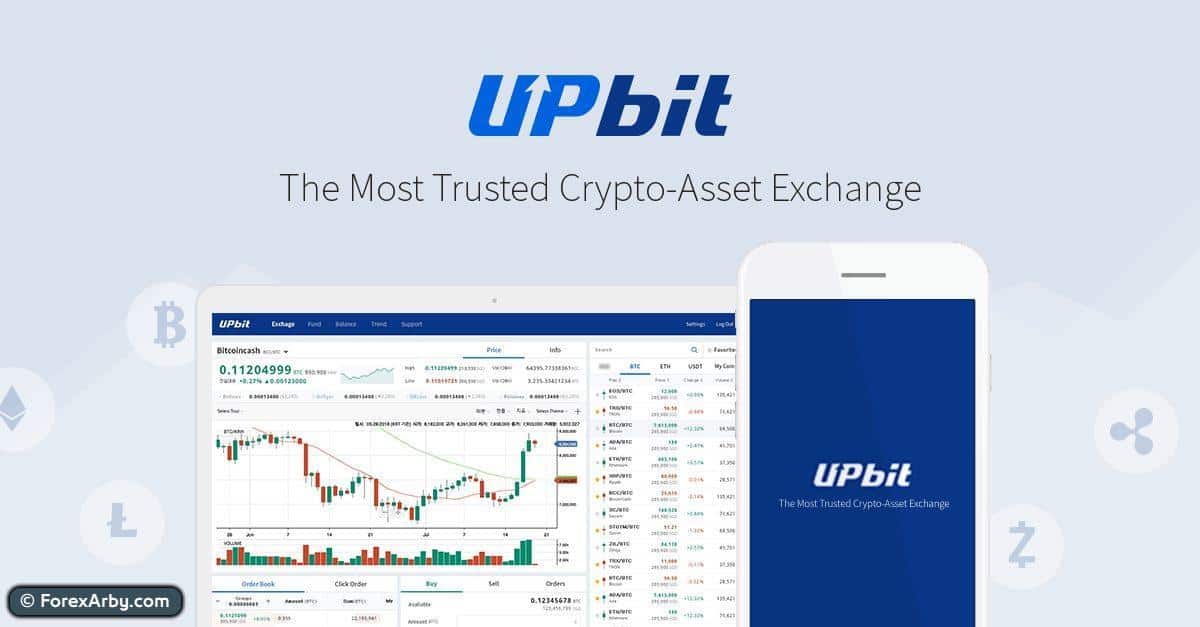 After the hacker attack on UpBit, a South Korean cryptocurrency exchange lost about 342,000 Ethereum, equivalent to more than $49 million. The platform assured its clients that the losses would be covered by its own assets, but for now, all withdrawals will be suspended.

The company says it will take at least two weeks before its services are fully restored. The attack happened on Wednesday and 30 minutes later, Upbit announced that it had temporarily suspended withdrawals and deposits due to maintenance. The platform also recently released an official statement stating, “At 1:06pm on November 27, 2019, 342,000 ETH (approximately 58 billion won) was transferred from the Upbeat Ethereum Hot Wallet to an unknown wallet. The address of the unknown wallet is 0xa09871AEadF4994Ca12f5c0b6056BBd1d343c029”.

Currently the platform has transferred all of its funds to a cold wallet. “It is estimated that the deposit and withdrawal will take at least two weeks. "I'll let you know again when that's done," said Lee Seok-woo, Upbit CEO. And according to some market analysts, the breakout may be an inside job.