Bank of Ireland employees refuse to testify against OneCoin 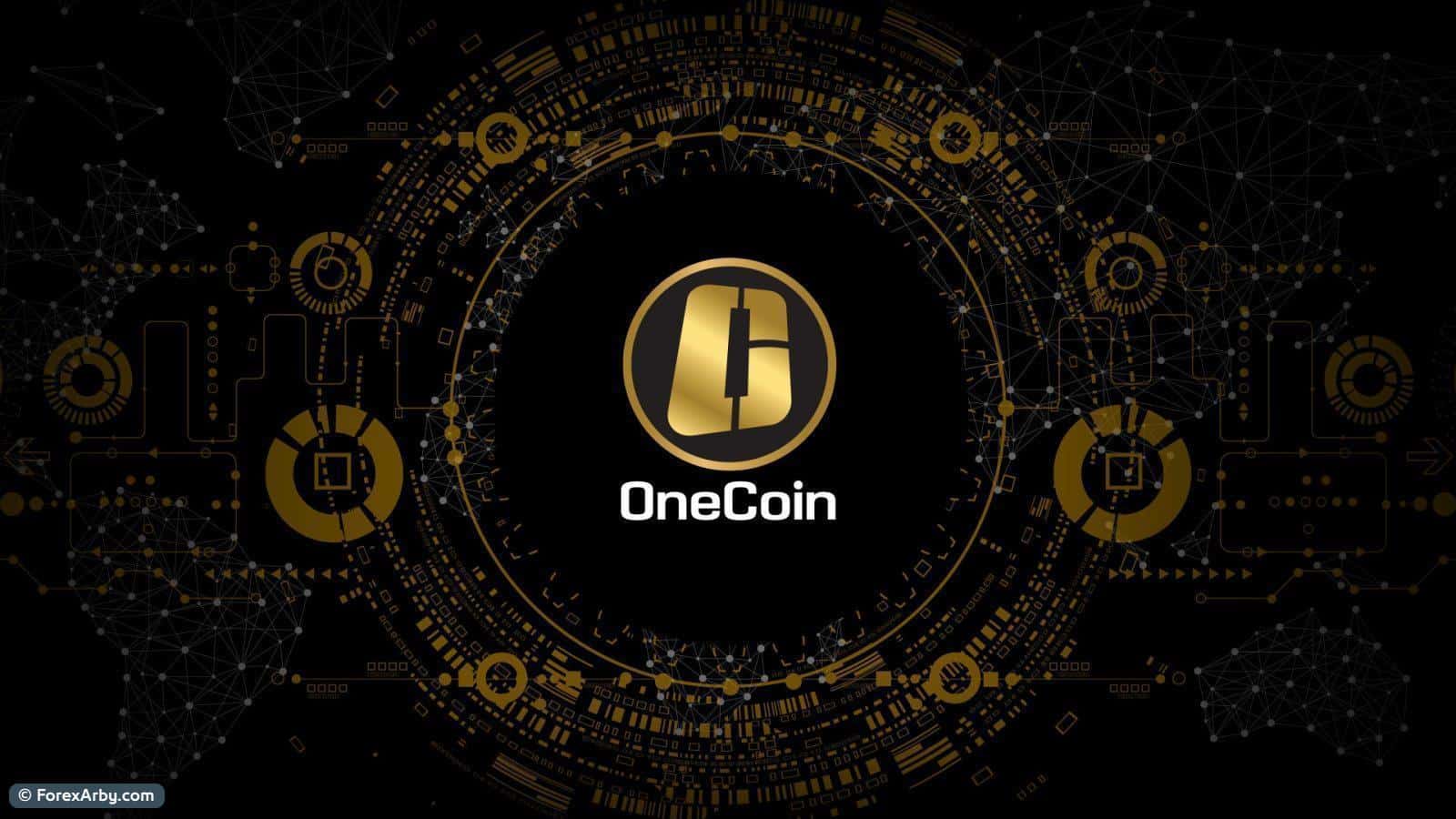 Bank of Ireland (BOI) employees have refused to testify against the OneCoin cryptocurrency scam. According to a court letter filed earlier this week, the US government is facing difficulties in obtaining voluntary certifications from four Bank of Ireland executives, who are allegedly involved in the matter.

The United States has opened new criminal proceedings against OneCoin, accusing them of a $300 million money laundering scheme. Witnesses were expected to give voluntary testimony, but it now appears that they have changed their minds and will only cooperate if it is mandatory.

According to observers, this may slow down court proceedings against OneCoin. US prosecutors accuse Mark Scott, a former partner of Locke Lord, of laundering $300 million for OneCoin through accounts in the Bank of Ireland. The bank's four employees - Deirdre Ceannt, Derek Collins, Diane Sands and Gregg Begley - were reported to have processed paperwork related to the alleged accounts operated by Scott. It is estimated that OneCoin is one of the biggest cryptocurrency scams, stealing from investors more than 3 billion US dollars.