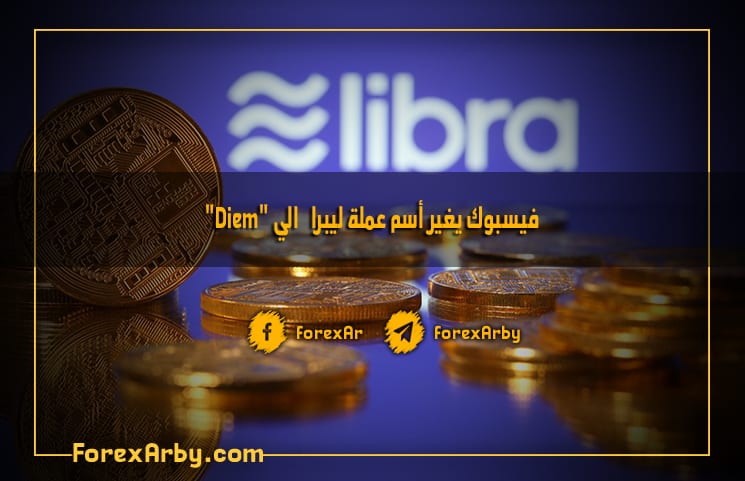 The Facebook-backed Libra Association - a controversial cryptocurrency project that has alarmed regulators around the world - has announced that it has changed its name to the Deem Association.

The Diem Association, named after the Latin word “day,” along with its subsidiary – Diem Networks, which will act as the operator of the payment system, will introduce a new cryptocurrency Diem Dollar.

Citing Bloomberg, Diem's CEO, Stuart Levy said "We love the connotation of it being a fresh day for the project, we wanted a fresh start. The Libra project, launched in 2019, immediately caught the attention of regulators, central banks and governments, raising their concerns about the impact Libra could have on the global financial system, citing unresolved issues with money laundering and privacy among others. Early participants in the project such as PayPal, VISA, MasterCard and eBay left after the negative reaction from major institutions such as the European Central Bank (ECB), the Bank of England and many governments, who said that Facebook's new currency could undermine the power of central banks, due to its huge potential Facebook has over 2 billion registered members and these are potential Diem users.

Initially, the Diem Association, which is currently backed by 27 companies such as Coinbase, Xapo, Shopify and Spotify, plans to launch a stablecoin pegged to the US dollar, to which more cryptocurrencies will join, backed by other currencies and assets.

Stewart also said that this plan differed from the one initially proposed, in which Libra was supposed to be backed by a basket of government-issued paper currency. Also, the Diem Association no longer intends to migrate without permission to the blockchain, a system for verifying transactions, currently used by cryptocurrencies such as Bitcoin. As for the regulatory hurdles surrounding the project, Diem is still awaiting approval from the Swiss Financial Market Supervisory Authority (FINMA), as well as from US federal financial regulators. Deem will provide a simple platform for high-end technology innovation to thrive and enable consumers and businesses to conduct instant, low-cost and highly secure transactions. We are committed to doing so in a way that promotes financial inclusion, expanding access to those who need it most, while protecting the integrity of the financial system by deterring and detecting illicit behavior. "We are excited to introduce Diem, a new name that indicates the project's growing maturity and independence," Stewart concluded.