Facebook will block Project Libra if US regulators don't approve it 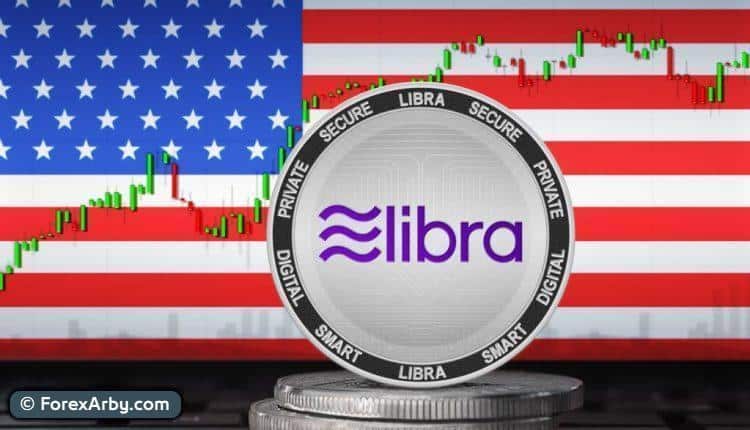 Mark Zuckerberg said at a House Financial Services Committee hearing on Wednesday that Facebook will abandon its cryptocurrency project if the project is not backed by US regulators.

When a member of Congress asked Facebook's CEO and founder what would happen if the Libra Association decided to launch the proposed cryptocurrency without the approval of US regulators, Zuckerberg said the company would withdraw from the association. Similarly, Zuckerberg committed to blocking the anonymous use of Calibra, a Facebook subsidiary that is developing a Libra wallet, as members of Congress expressed concerns that anonymous wallets could be a new loophole for criminals looking to hide funds.

We remind you that several members of the Libra Association such as PayPal, Visa, Mastercard and eBay have already pulled out of the controversial cryptocurrency project a few weeks ago.

The Libra Association was officially formed on October 14, however, none of the members signed any binding agreement. Regulators around the world oppose Facebook's plans to introduce Libra in 2020, including the European Central Bank (ECB). Most of them advocate a unified approach on regulating cryptocurrencies for financial stability and consumer protection.