Urgent: A new study reveals the “fabricated” Bitcoin boom in 2017! 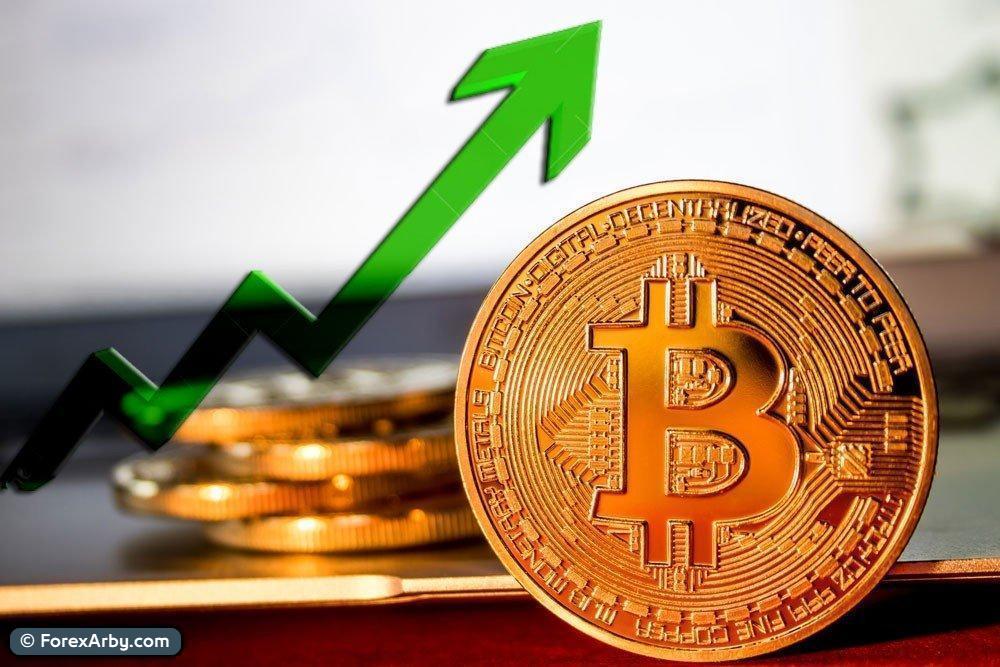 According to a new academic study on the Bitcoin boom of 2017, the entire rise of the cryptocurrency could be attributed to a single “big player” that remains unidentified. Finance professors Eugene Griffin and Amin Shams from the University of Texas and Ohio State University analyzed more than 200 gigabytes of data on transactions between bitcoin and tether, another digital currency whose trading value is pegged to the dollar as a “stable currency.”

By looking at the analyzed data they found a pattern. They both write: “We find that specific patterns are not present in other streams, and the impact of price can be almost entirely attributed to this player. We map this data across both major blockchains and find that a single player or entity (named 1LSg in the study) is behind the majority of the patterns we document.”

According to the study, the price manipulator is only one account on the well-known platform Bitfinex. The account in question was able to significantly affect the demand for bitcoin with a strong influx of tether. Through this method, bitcoin rose to an all-time high of around $20,000 in late 2017. The SEC is deeply concerned Regarding the extent to which cryptocurrencies may be subject to potential manipulation, this recent study has raised concerns among officials.

Griffins and Shams' discovery comes on the heels of another analysis published in March, which states that around 95 % bitcoin spot trading is fake. The SEC survey, headed by Bitwise, found that only $273 million out of about $6 billion in the average daily volume of bitcoin is legitimate.

According to Jaret Seiberg, the Griffins and Shams report will encourage regulators and lawmakers to tighten oversight of bitcoin and cryptocurrency trading in general. However, despite the Griffins and Shams study indicating that Bitfinex knew about the operation or even participated in the scheme, the company’s general counsel, Stuart Hogney, questioned the legality of the study before the Wall Street Journal and stated that “it is the global rise of the digital currency that has driven the demand in the market.” Now both Bitfinex and Tether Ltd are under investigation for alleged fraud by the New York Department of Justice and Attorney General.