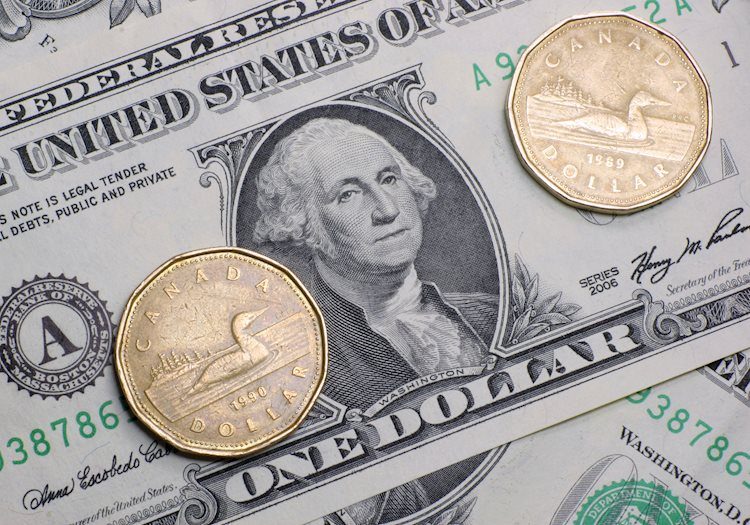 Brown USD/CAD pair USD/CAD on its momentum after the revolving 1.3200 mark and climbed to new highs in seven weeks during the early European session on Thursday.

A combination of factors helped the pair capitalize on the recent positive momentum and gain some follow-through momentum for the second consecutive session on Thursday - also its fourth day of positive action in the previous five days.

Concerns about the economic impact of the deadly coronavirus led to a new wave of global risk-aversion trading on Thursday. The flight to safety, along with signs of a strengthening economy, continued to support the US dollar.

On the other hand, the ongoing decline in crude oil prices, which is now down 1.5% for the day on the back of a larger-than-expected increase in US inventories, has undermined demand for the commodity-linked currency – the Canadian dollar – and has remained supportive.

The pair is currently floating around the 1.3220-25 region, and has now approached the important 200-day SMA, above which the bulls are likely to take advantage of near-term control and may want to return towards reclaiming the 1.3300 handle.

Going forward, Thursday's US economic docket - which highlights the release of advanced Q4 GDP growth numbers - will now be looked at for some useful trading opportunities later during the early North American session.