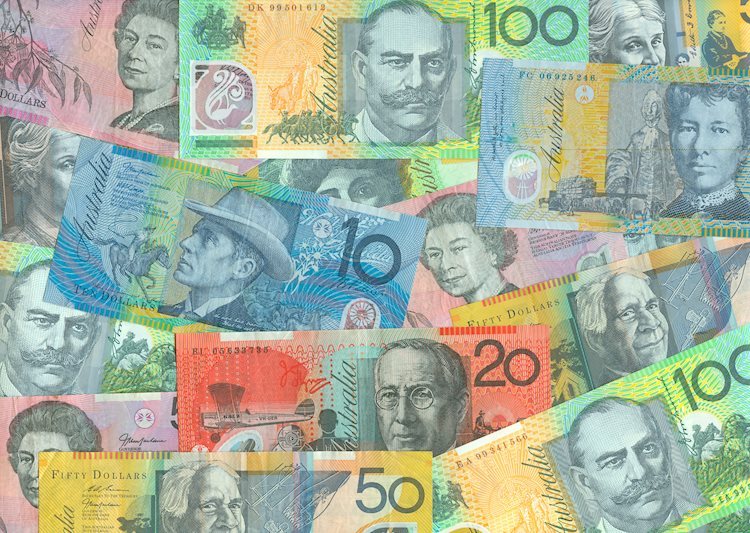 Analysts at CIBC expect the AUD/USD pair to trade at 0.72 during the second quarter and at 0.76 during the fourth. They explained that with the RBA ready to ease, the upside in the Australian dollar appears limited in the near term, despite the completion of the Phase 1 trade deal.

The Reserve Bank of Australia is committed to keeping rates low for as long as necessary to generate household spending. An integral part of their thesis is that wages are over and should start to rise in the medium term. However, economic activity remains subdued, which should keep inflation risks at bay. As a result, the market continued another rate cut by the middle of the year. ”

“The effects of the bushfires also mean that the local economy is likely to contract in the fourth quarter, as a result of port disruptions and retail spending. That should also work against the Australian dollar in the near term, even as the overall background improves, through the US-China Phase 1 agreement. ”