GBP/USD falls below 1.30, returns closer to weekly lows before BoE 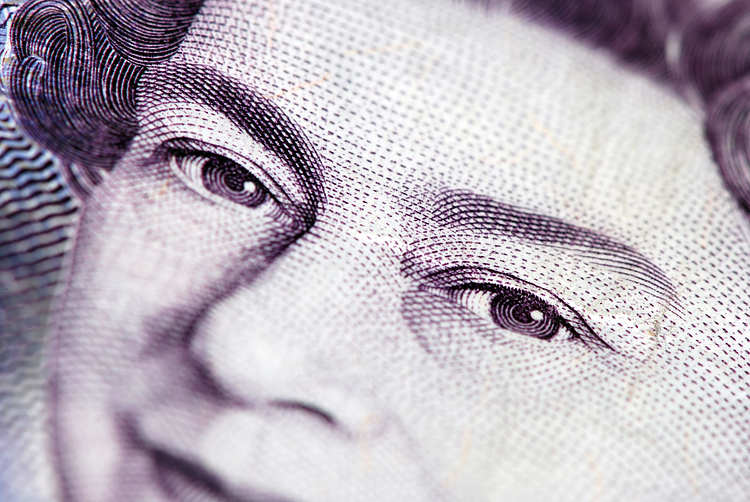 Selling bias around the British pound rose in the last hour and pulled the GBP/USD pair GBP/USD To below the psychological level of 1.30.

After a short consolidation during the Asian session on Thursday, the pair met with some fresh supply and drifted into negative territory for the sixth consecutive session.

Sterling is still down ahead of the Bank of England

The final phase of the sudden drop over the past hour or so has been lacking any fundamental catalyst and can only be attributed to some repositioning ahead of the BoE meeting.

On the back of persistent fears of a no-deal Brexit, uncertainty over the upcoming BoE decision has largely turned into one of the main factors affecting the British pound.

This combined with a fresh wave of global risk aversion trading to benefit from the perceived safe-haven status in the US dollar and additional cooperation with the pair slipping near weekly lows.

However, it remains to be seen if the pair continues to show some resilience at lower levels or if the current decline points to a bearish breakout in the near term ahead of the BoE announcement.

Later during the early North American session, the release of advanced US Q4 2019 GDP growth figures will also be considered for some significant trade momentum.