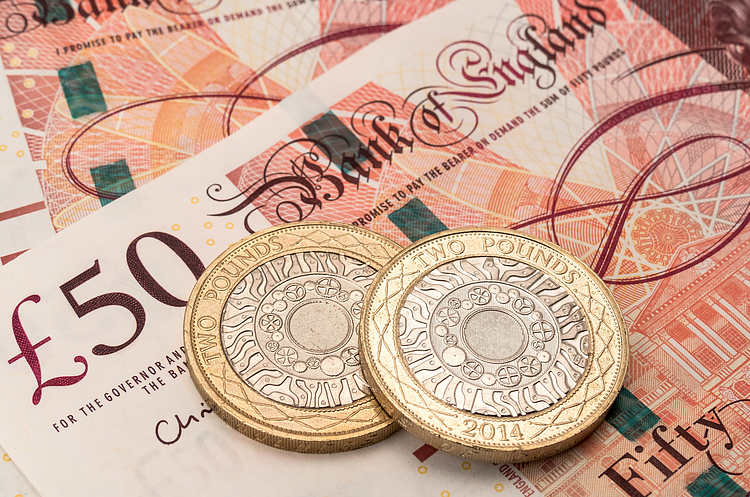 The GBP/USD pair fell further during the US session on the back of a stronger US dollar. The pair bottomed at 1.3001 and is still near its lows, with a bearish tone.

The weaker sterling in addition to the stronger dollar index

In European hours, a drop in sterling pushed the GBP/USD pair to the downside. It fell after a big rally on Thursday and Friday following the Bank of England meeting. Concerns over the EU-UK trade negotiations, which are expected to start in March, accelerated the downward correction.

Most recently, the recent decline occurred as the Pound is still unable to find support and following the release of better than expected US economic data. The ISM manufacturing index jumped to 50.9 from 47.8 in December, the highest level since July.

DXY erased most of Friday's losses; It rose 0.45%, trading above 97.80. US yields also rose on Monday but were above highs. On Wall Street, stock prices rose, rebounding in part from Friday's selling. The Dow Jones rose 0.95% and the Nasdaq rose 1.45%.