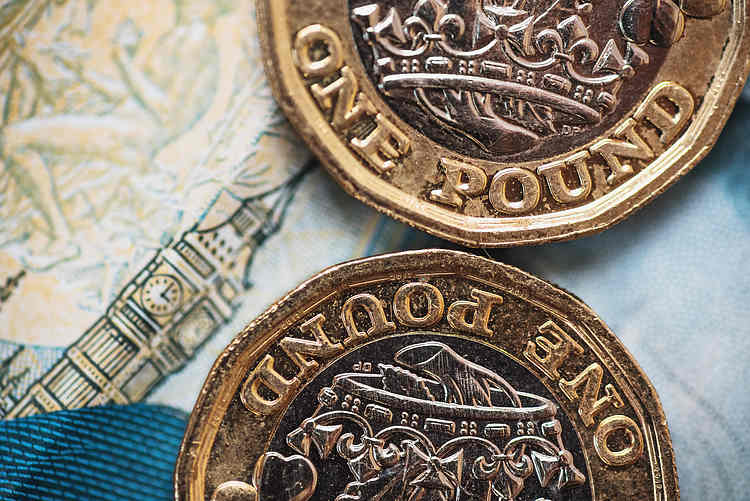 The GBP/USD pair has had an intraday bullish run to levels just above the 1.3100 figure and is currently near the lower end of its intraday trading range.

The pair found some support at the 50-day SMA and managed to gain some positive momentum during the early European session on Monday. The uncertainty surrounding the BoE's decision, due later this week, turned out to be one of the main factors driving a rebound in intraday short coverage.

Traders may prefer to stay on the sidelines

However, the pair failed to benefit from the recovery attempt, rather it met some fresh supply at higher levels and returned lower for the third consecutive session. The prevailing risk aversion environment reported the safe haven US dollar, and put some pressure on the major currency pair.

With more than 2,700 people infected and 80 dead, mounting market fears that authorities are struggling to contain the virus outbreak triggered a new wave of risk-aversion trading on the first day of a new trading week and bolstered demand for traditional safe-haven assets.

Meanwhile, the global flight to safety led to an intraday drop in US Treasury yields, which may prevent bulls from placing any aggressive bets. Hence, it would be wise to wait for some strong follow-up before positioning any further downside movement in the near term amid the absence of relevant economic data for the market.