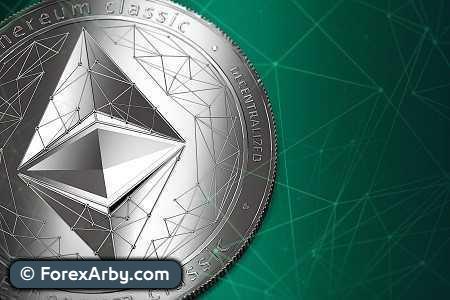 Biden warns Putin will pay a heavy cost if it attacks Ukraine, and gold stands ready

According to the report, the mining hardware was revealed after a trip by the SS into the administration offices of the South Ukrainian Nuclear Power Plant, a top-secret facility operated by Energoatom, a state-owned company, where no internet access or external computers are allowed.

Among the confiscated devices were six Radeon RX 470 GPU video cards, about 16 other unidentified video cards, a motherboard, ten hard drives, USB drives, some cooling units and a router.

A criminal case was initiated by the local prosecutor, on suspicion that the security of the power plant had been compromised. According to the report, the hardware has been used to mine GPU-centric cryptocurrencies such as Ethereum.