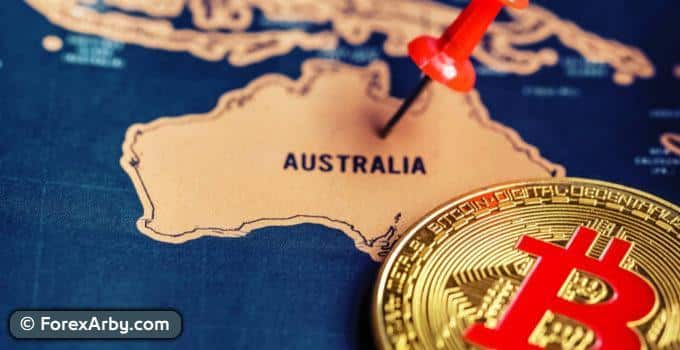 Australian police have arrested a 52-year-old woman for illegal transactions involving millions of dollars in cryptocurrency.

The woman in question was arrested by New South Wales State Police at a Sydney shopping mall on Thursday, and Australian police confiscated about $40,000 in cash and 3.8 bitcoins.

It appears from the police report that the woman is involved in a criminal gang involved in the illegal exchange of cryptocurrencies.

According to an official statement issued by Inspector Matthew Craft, Cybercrime Squad Leader, “Part of this investigation will establish that since 2017, the cryptocurrency wallet used by the individuals concerned has transacted more than 326 bitcoins.”