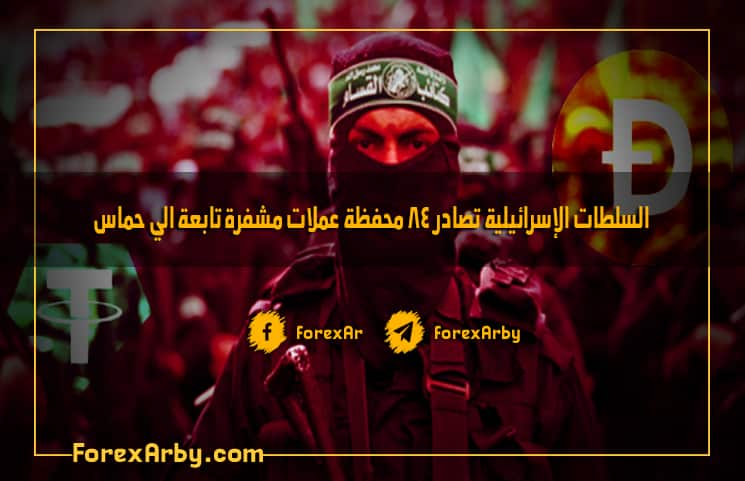 The Israeli authorities said they began confiscating wallets Cryptocurrencies used by the Palestinian movement Hamas to raise funds for its military wing. On Thursday, the Israeli Defense Minister ordered security forces to seize the accounts in a joint operation, seizing 84 cryptocurrency wallets linked to Hamas.

“We uncovered a network of electronic wallets that Hamas uses to raise funds using bitcoin and other cryptocurrencies,” the Israeli Defense Ministry said, adding, “Hamas is conducting an online fundraising campaign for its military wing, efforts that accelerated after the 11-day war in Gaza in May this year.” Cryptocurrencies like Bitcoin are preferred for illicit transactions because they are seen as difficult to trace.” 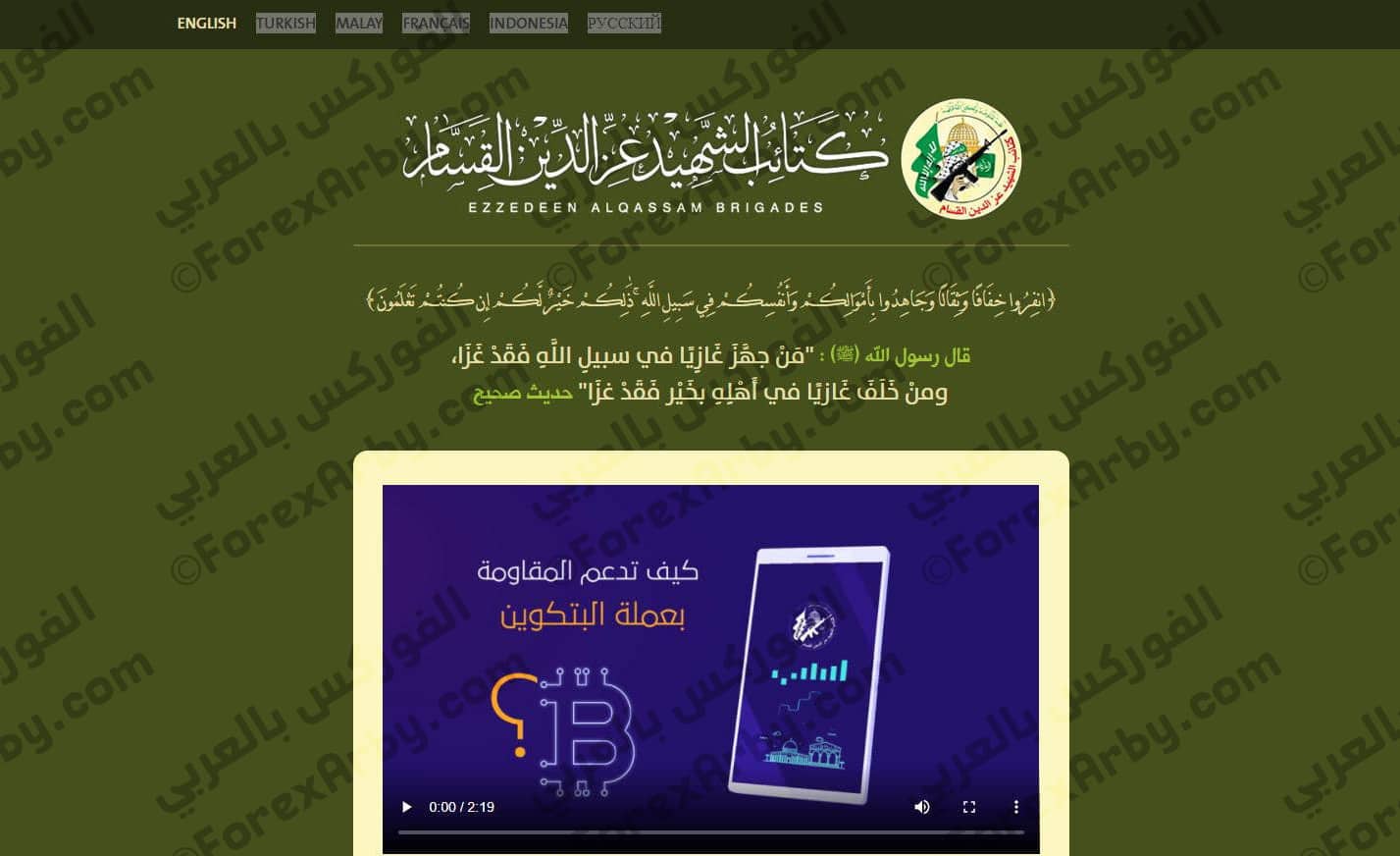 Elliptic, a cryptocurrency analytics company, discovered blockchain And forensic studies that confirmed addresses belonging to Hamas have received 7.7 million dollars in cryptocurrency, more precisely, 3.8 million dollars from Tether (USDT) , and $3.3 million from Bitcoin (BTC) , and $51,129 from Ethereum (ETH) , and $40,235 from Dogecoin (DOGE).

Tom Robinson, co-founder of Elliptic, declined to name platforms that has been identified or whether Elliptic has worked with the Israeli government to track down the respective wallets.