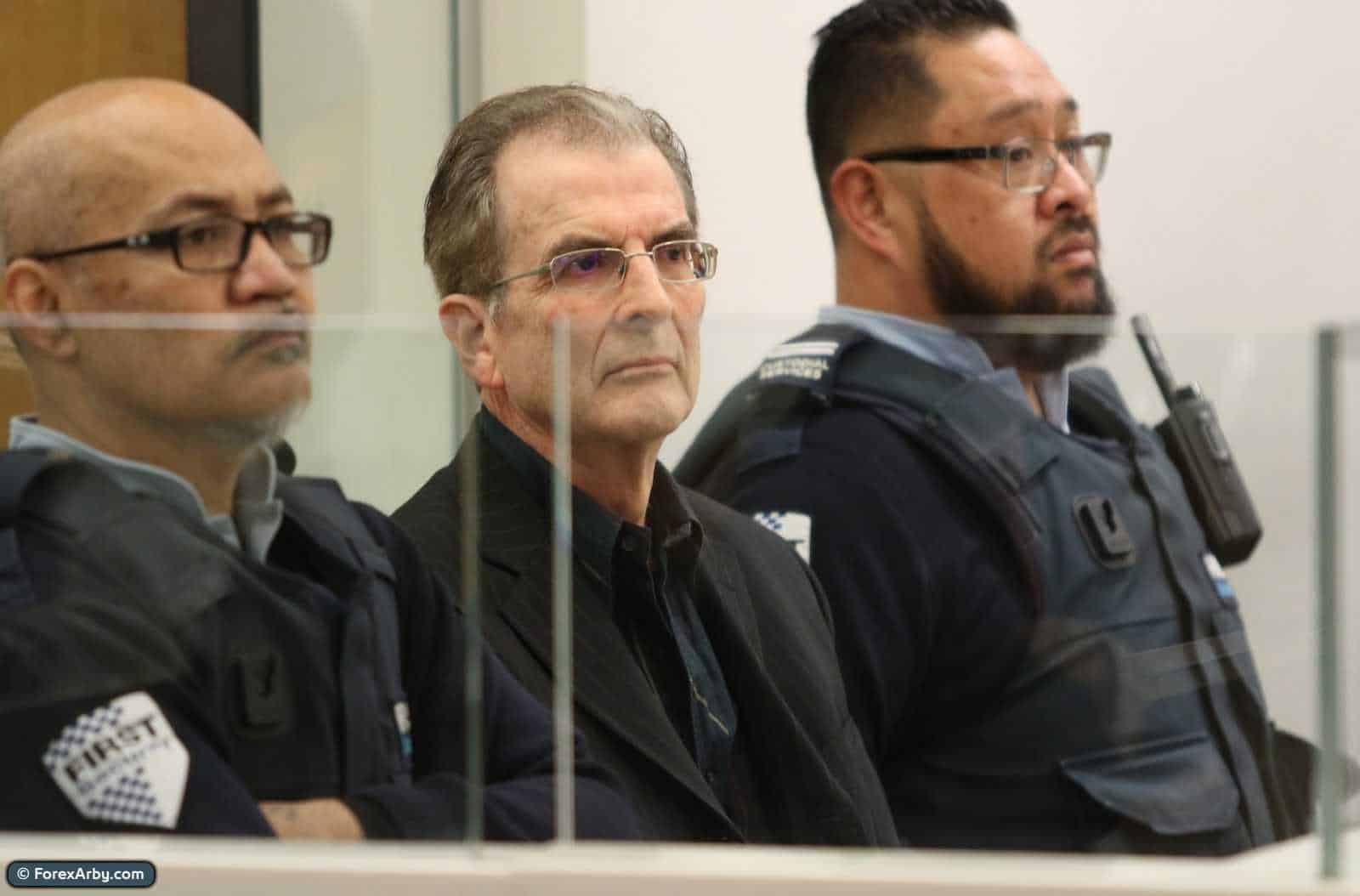 The FMA in New Zealand adds whitleytrading to its warning list

The owner of forex brokers Forex (NZ) Limited and Forex NZ 2000 Limited in Auckland was today sentenced to 6 years and 3 months in prison and a minimum of 2 years and 11 months in prison. Kelvin Clive Wood, who previously invested up to $200 million, implemented a Ponzi scheme and cheated his clients out of $7 million.

Wood is sued by the SFO over the Ponzi scheme he ran between 2010 and 2017, when his forex brokerage firms began experiencing losses in their net trading.

A Ponzi scheme is a scam that promises high returns to investors, but these returns are paid to old investors through revenue paid by new investors. That's what Wood did, using the new investors' money to pay other investors or return the investment capital. Of course, none of Wood's clients were aware of their money being used to pay off other investors.

Forex NZ Ltd and Forex NZ 2000 Ltd are the trading names of Wood's forex brokerage, in which Wood's son “Adam” was serving as a manager and shareholder until 2015.

Yesterday, the court heard that about $22.5 million was invested with Wood over the course of seven years. With over $7 million lost out of the investment belonging to at least 18 investors.

Wood's clients have invested money with him in fixed-interest deposits, forex trading, and general investment. All investors' identities have been permanently withheld by Judge Ronen, but he said three victims suffered losses in excess of $1 million - only one of whom lost $1.7 million.

SFO Attorney General Annabelle Maxwell Scott said Wood filed about 223 false investment reports and continued his "face-saving" scams while "the lives around him were slowly being destroyed."

Wood's attorney, Shane Tate, said his client was considered a highly successful financial investor who handled amounts of up to $200 million for his clients.

From 2008 onwards, Judge Ronen said Wood knew he could not repay his investors and quickly became dependent on new money to pay off interest and debt. Wood, who was declared bankrupt, continued to file false trading earnings reports to prevent investors from withdrawing their money. He knew from the start that a Ponzi scheme was going to be discovered but he kept stealing his clients' money.

In 2017, Wood voluntarily approached the Financial Markets Authority (FMA) to admit defrauding his clients. He told the FMA, which referred the case to the SFO, that he believed about 20 clients owed about $8 million in venture capital.

The court also heard that Wood previously worked in the banking sector, describing himself as "ASB's youngest director" earlier in his career. He also said that he developed an "extreme arrogance" that he was not aware of prior to his arrest.

SFO's acting general manager, Rajesh Chana, said in a statement following the ruling that Wood had earned the trust of a group of investors through his personal and professional association with them. And his breach of that trust is reflected in the ruling that was imposed today.

The case against Wood is part of several scams in the forex market that have been prosecuted by the SFO. Just yesterday, Russell Maher, the 52-year-old owner of the collapsed brokerage firm Forex Brokers Ltd, pleaded guilty to 47 counts of fraud. Maher will be sentenced in September.

Also last July, Lance Jack Ryan was jailed for seven years and six months after being found guilty of fraud related to the BlackfortFX forex platform. Jimmy McNishul's partner, was sentenced to 11 months in prison and ordered to pay $50,000 in damages. The two used BlackfortFX to convince more than 900 investors, mostly from the Christchurch area, to invest about $8.3 million in a Ponzi scheme.