Markets Take a Break from Coronavirus Fears, Look to Data 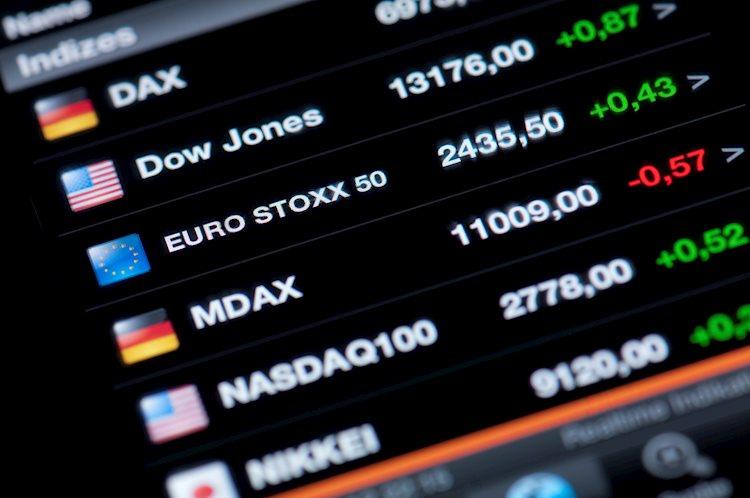 Here's what you need to know on Friday, January 24:

Corona VirusAs the number of cases continues to rise and China cancels many New Year celebrations, the market mood has calmed. One reason for the relative calm comes from the World Health Organization, which has refrained from declaring a global emergency. USD/JPY bounces USD/JPY From its lowest levels and stable gold prices.

Stabilizes EUR/USD pair EUR/USD Having suffered from the lack of the European Central Bank ECB To enthusiasm for the latest optimistic economic figures. President Christine Lagarde announced the launch of a strategic review, scheduled to conclude by the end of the year. Focus now shifts to preliminary PMI reports PMI From Marquette for the month of January.

Italia: Regional elections in Emilia Romana over the weekend are seen as a test of the stability of the government, already weakened after Luigi Di Maio stepped down as the leadership of the Fifth Star Movement.

The focus is also on reports PMI PMI in the UK. After the inflation, retail sales and GDP data came out GDP Less than expected last week, this week's jobs report and other statistics were positive. New opinion polls after the election may be the turning point for a decision Bank of England BoE over the next week. managed GBP/USD GBP/USD Who maintain his strength despite the strength U.S. dollar.

Canadian retail sales figures for December are expected to show a rebound after the decline in November. exposure Canadian dollar To blow earlier this week before Bank of Canada, which expressed concern about recent economic developments, which opened the door to lower interest rates.

back off Cryptocurrencies, with trading Bitcoin Bitcoin Below the $8,400 area.