An Israeli is running an international scam worth 100 million euros (option888 .). 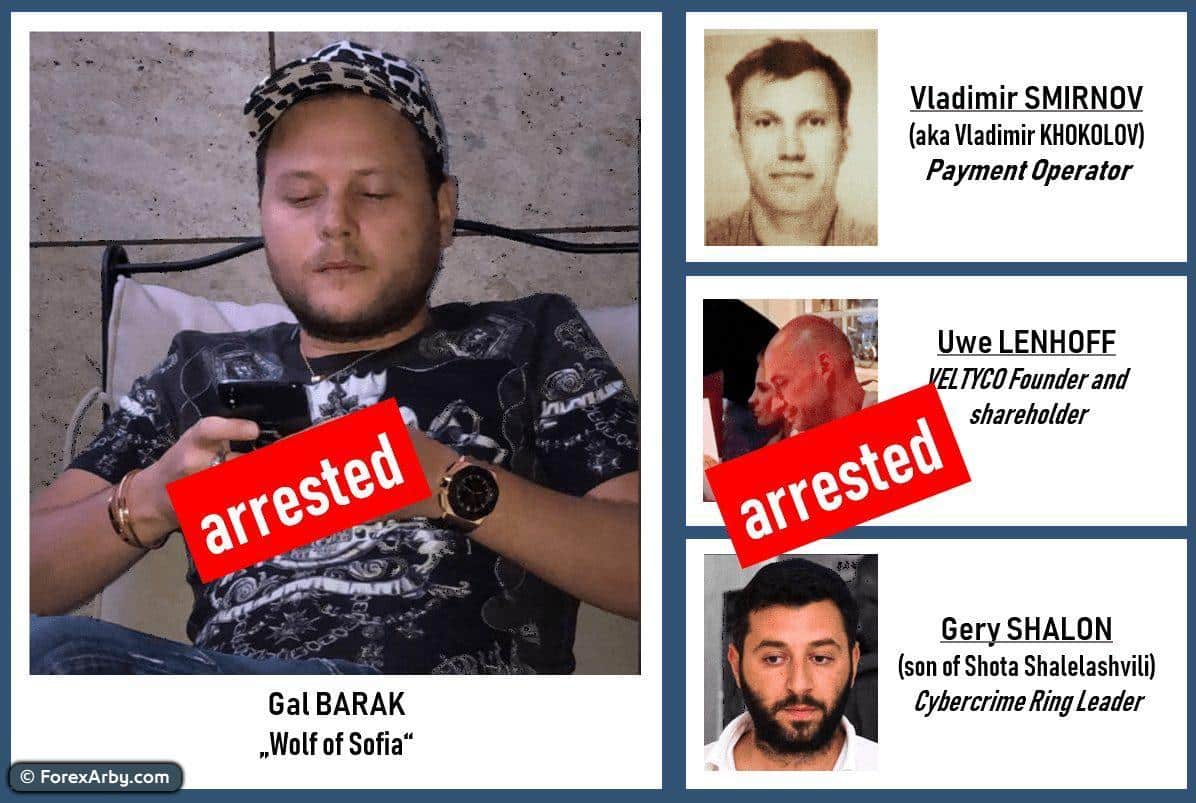 XTB expands to the United Arab Emirates this year

The successful operation of law enforcement authorities in Austria, Germany, the Czech Republic and Bulgaria led to the arrest of a number of people, including Israeli citizen Gal Barak, known as “the wolf of sofia”, who was accused of running a major currency trading scam that seized more than 100 million euros. From retailers around Europe In 2018 alone.

Barak was arrested in Sofia earlier this month and is awaiting deportation to Austria, where he is expected to appear in court.

According to preliminary information, these sites have collected at least 66 million euros from investors in Europe , of which about 11 million euros came from retailers in Germany and Austria. However, not all of the data has yet been processed, and the investigators expect the final number to be much higher.

Gal Barak is a partner in the International Cybercrime Organization with another Israeli, Gary Shalon, and Vladislav Smirnov, a Russian national. It is worth noting that the authorities in the United States of America filed an indictment against Jerry Shalon in 2015.

Austrian Interior Minister Herbert Kekl congratulated the Austrian police and their partners in Bulgaria, Germany and the Czech Republic: “This successful action is an important blow against international cybercrime, as offenders have access to the latest digital technologies. Even more important is the performance of the investigators, who did a meticulous job.”

Vantage Global and USGFX top the list of Australian complaints