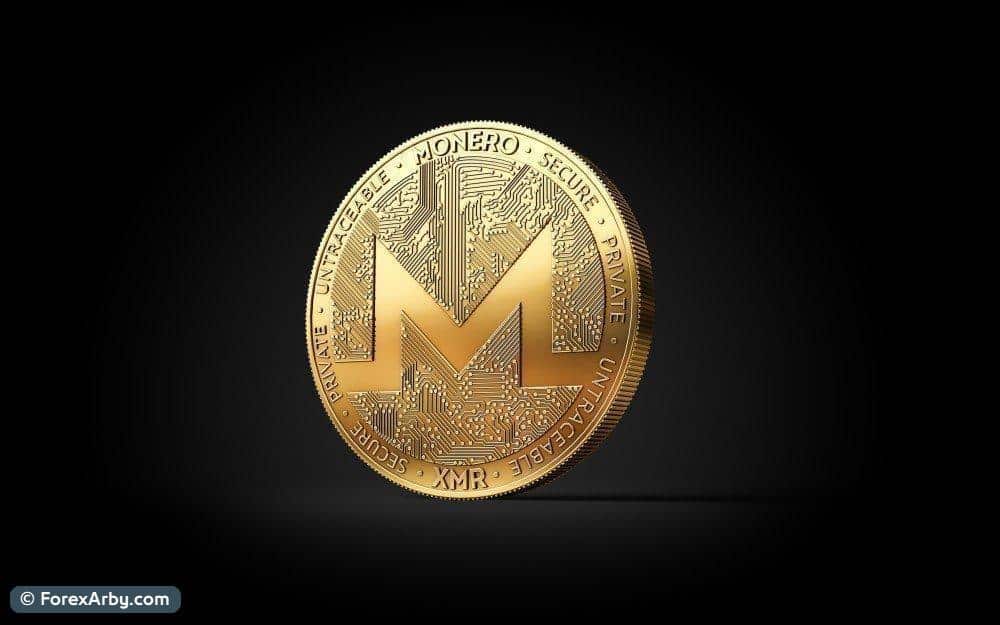 aUSD close to $1 after the community burned 1.2 billion mined tokens by…

The Monero website appears to have been hacked this week. The hacker managed to replace the official Monero wallet with a hacked version that steals funds, sending private keys to an external server.

The Monero team is still investigating, but it appears that Monero users were largely unaffected by the hack, as the malware used in the process only affects Linux users, but there is a claim from a Reddit user that he lost $7,000 as a result of the hack.

The issue with the wallet persisted for 14 hours on Monday, after which the developers of Monero changed the source of the wallet. This hack highlights security issues that may arise when dealing with cryptocurrencies like Monero. There are a number of incidents with malicious wallets or malicious currency exchanges. For example, someone purchased the email address and phone number of the founder of EtherDelta online, then used that information to access your CloudFlare account and redirect the real exchange site to a fake version that steals your coins.

We would like to remind our readers that a number of crypto exchanges have been hacked recently such as QuadrigaCX, Cryptopia, CoinBene, DragonEx, Bitrue, Bitsane, Binance and Coinmama, and the reported losses are counted for each of them. worth millions of dollars.