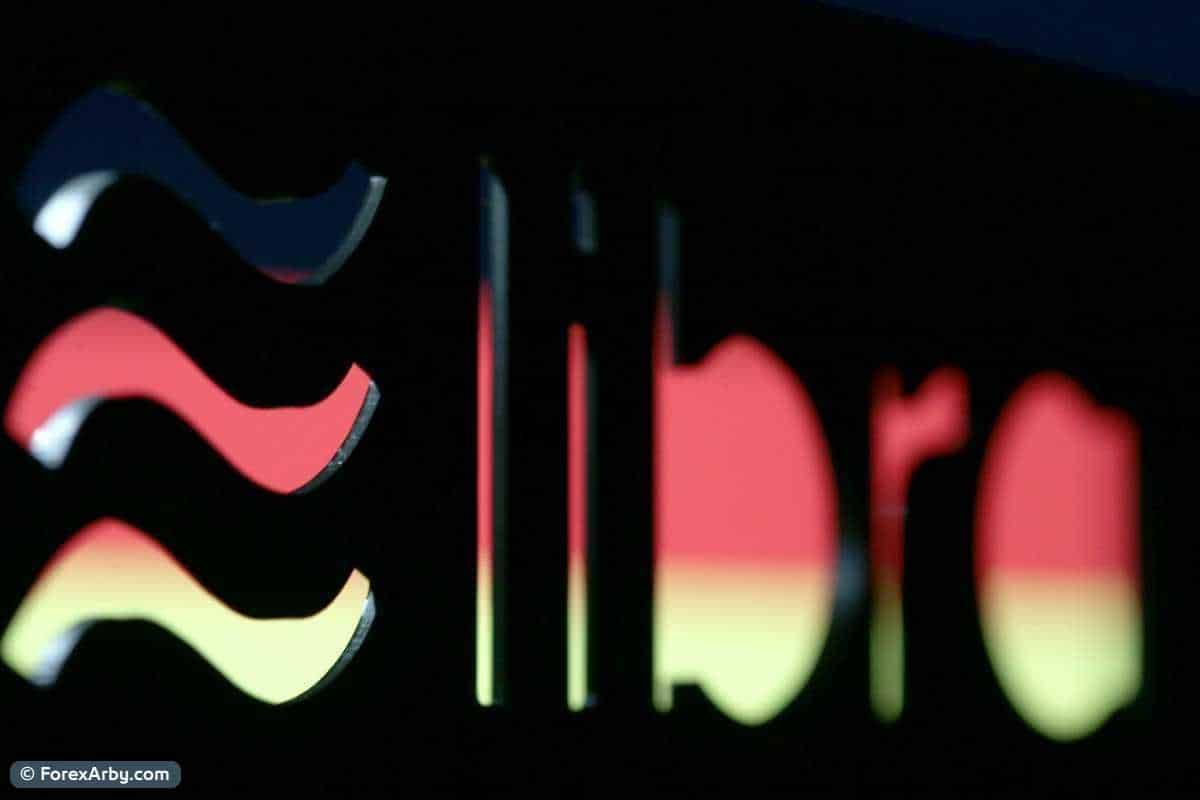 The German government has dealt another blow to Libra, the Facebook-backed stablecoin, which is due to launch in 2020. According to its new strategy, the Berlin Cabinet has stated that while blockchain technology has great potential, it should not be used to develop forms of Especially money.

German Finance Minister Olaf Scholz commented on the government's decision, saying: "One of the fundamental elements of state sovereignty is the issuance of a currency, and we will not allow private companies to do so." The German position reflects similar concerns expressed by France and suspicion in Washington.

Central bank officials have expressed concern that Libra could weaken monetary policy around the world.

European Central Bank (ECB) Benoit Coeure has endorsed Bank of England Governor Mark Carney's proposal to develop a digital currency for an international central bank, suggesting that private stablecoins could challenge the global reserve currency's place in the US dollar.

Earlier this week, Facebook met with officials from 26 central banks, including the Federal Reserve, the Bank of England and the European Central Bank in an effort to reassure them that Libra will not replace sovereign currencies such as the US dollar or the euro.